It’s not quite the new year, but I’m already planning new workshops for the new studio. Some things will be changing. As I said in an earlier post,  the space is different, more like a home than a storefront, so our workshops will be limited to six instead of eight. 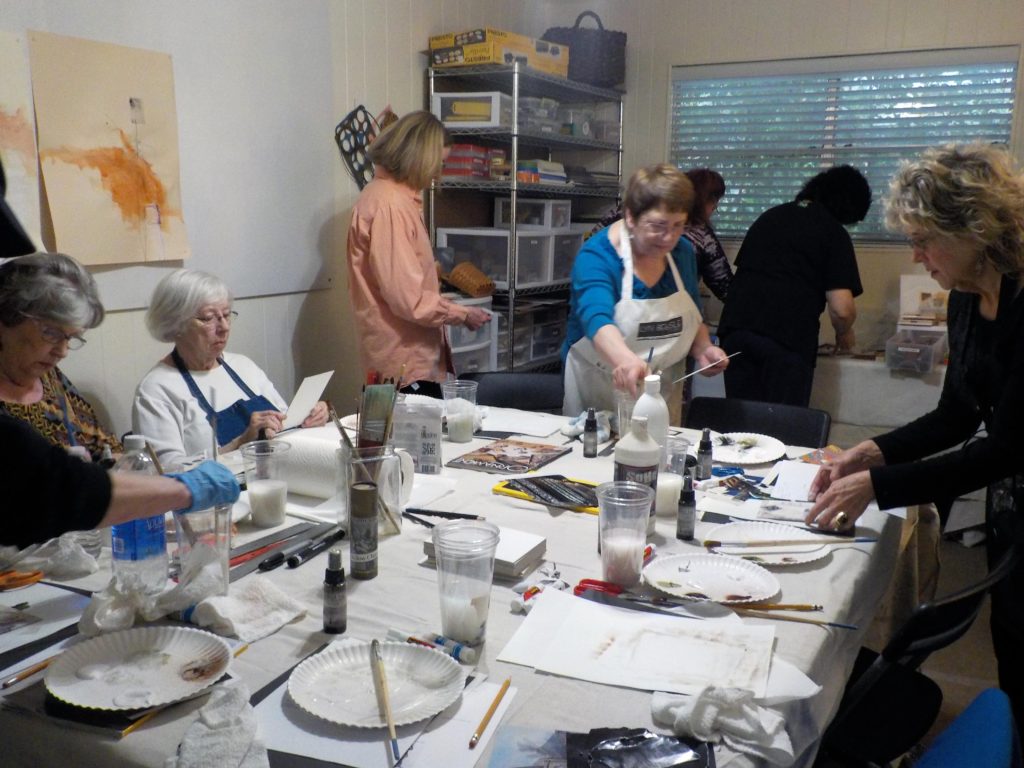 Intuitive Collage workshop in the new studio on December 11th

When we work together, I want to concentrate on the incredibly satisfying Practice of Art (more about that later) and to bring you ideas that you’ll get excited about and use as catalysts to do more personal art on your own.

It’s fun to bring home a finished piece (and we will always do that) but that piece should be a springboard for you to use, change and claim as your own inspiration for something new. In other words, Steal Like an Artist!

Here’s the first of the new year’s workshops – it’s called Postcards to Myself, and it’s designed to send a message to yourself without knowing what you’re going to write in advance. All will be revealed through the process of layering collage and beeswax. Sounds like fun? I hope so! It’s also a good way to learn about using beeswax as a mixed-media tool.

And its hidden agenda is to get you excited about your own art. Click on the image below to go to the sign-up page. 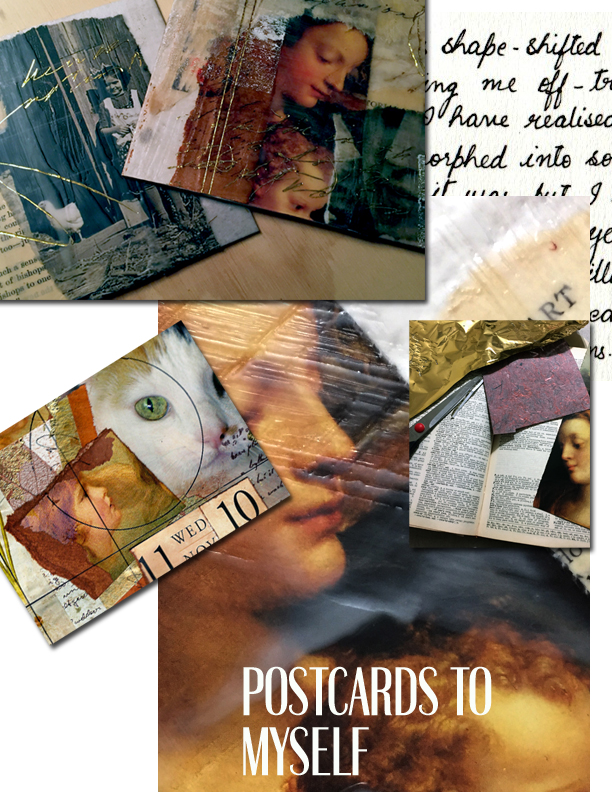 By the way, did you know today is Boxing Day? It’s celebrated in the UK and other places the day after Christmas. Here’s an entertaining article about its origins and somewhat goofy modern-day activities. 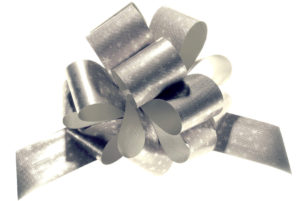 My personal take on Boxing Day is to celebrate the old year by mentally “boxing up” last year’s memories, tying a silver bow around them, and packing them away in a special cupboard at back of my mind, clearing the boards for new adventures! What a year it was, what a year it will be! Thanks so much for being a part of it all. 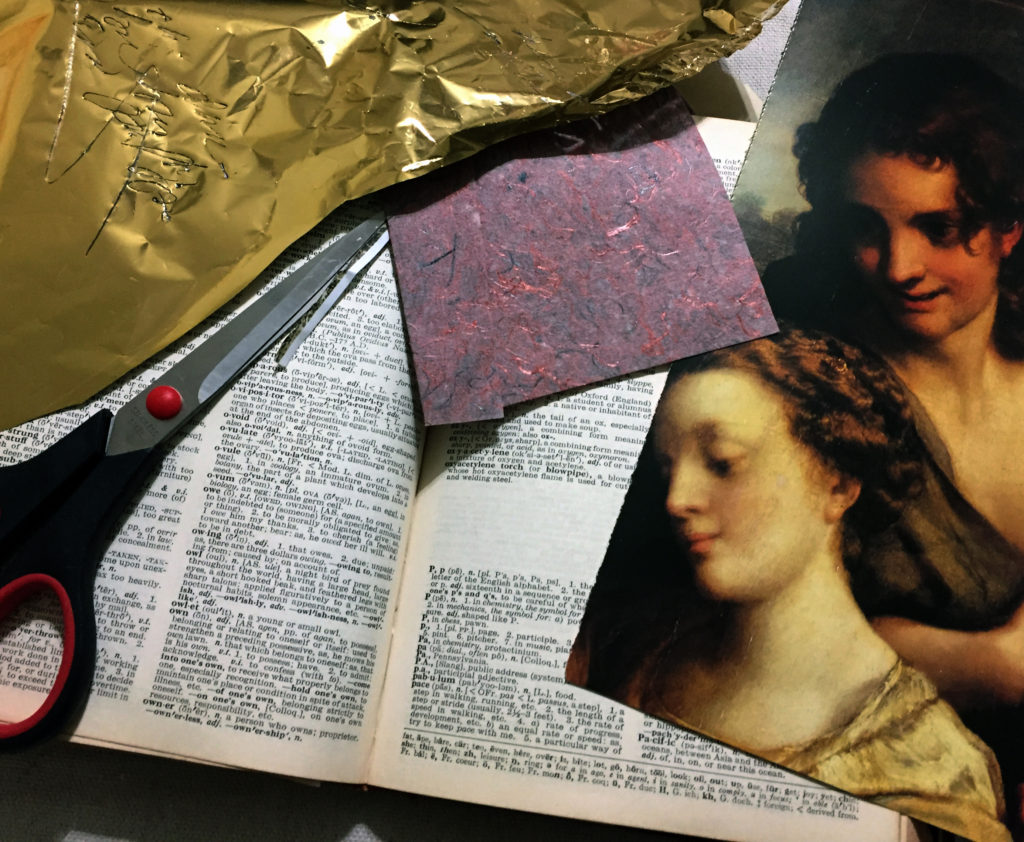