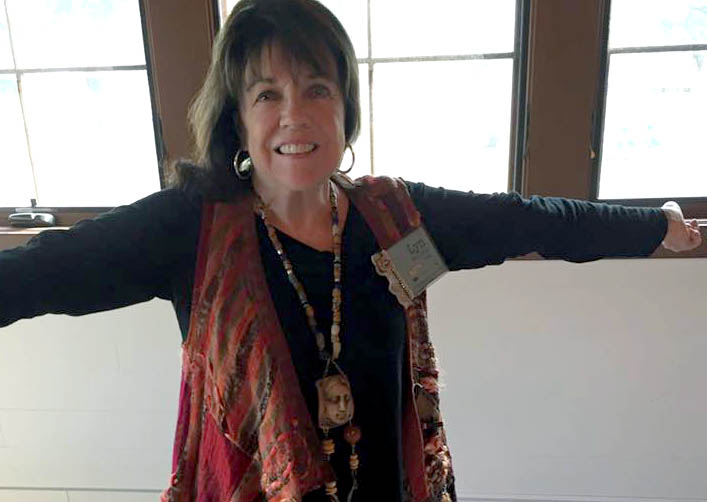 Whew! My new website is finished (or as finished as those things ever get – tweak tweak). Take a look! 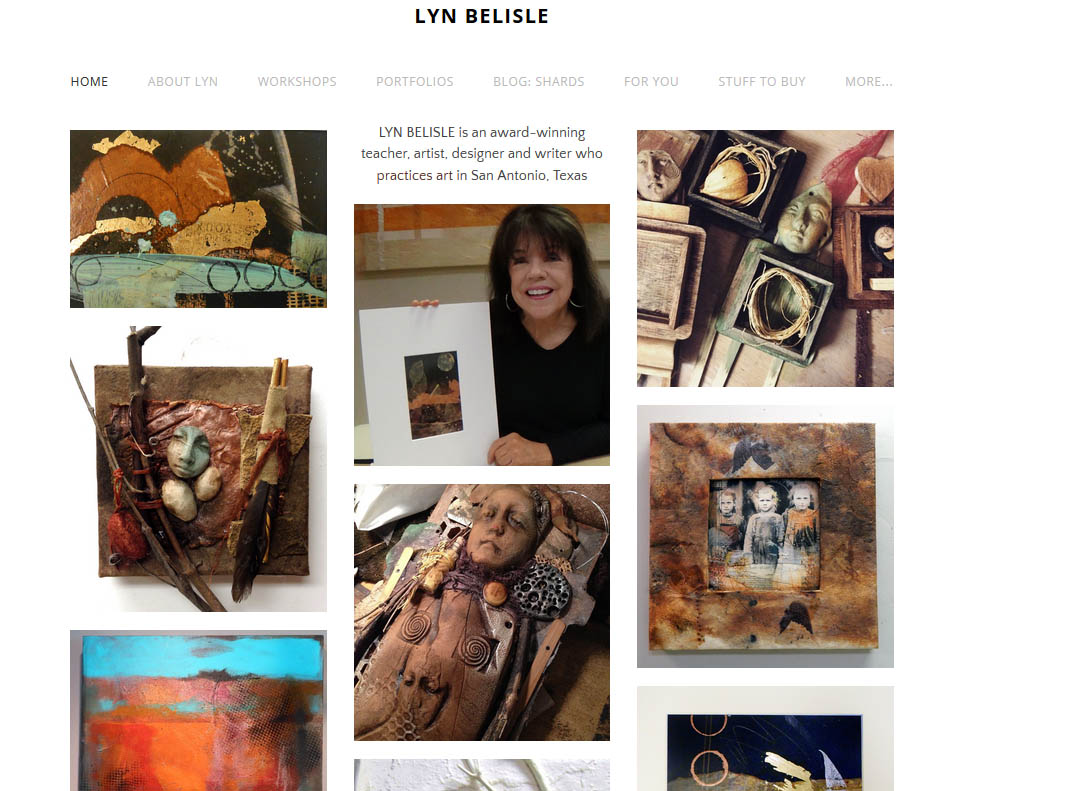 I built it myself so I could include things like links to my Etsy page and a “Your Page” place to show video tutorials for you guys. It also has a super easy link to the Behind the Veil encaustic collage ebook, which makes downloading a snap.

Creating a new site was hard, but worth it! And it works sooooo much better than the old website, which had been around since the dawn of the Internet.

SHARDS readers are the first to see this, and I would greatly appreciate any feedback or suggestions, positive or negative (sometimes negative is a very good thing).

Yeah, I know the studio workshops aren’t up yet, but they will be soon, and the check-out process should be simple and easy.

So here’s the link – thanks for checking it out!! And stay warm and dry this weekend – here in South Texas it’s gonna get nasty – brrrrrrrr. 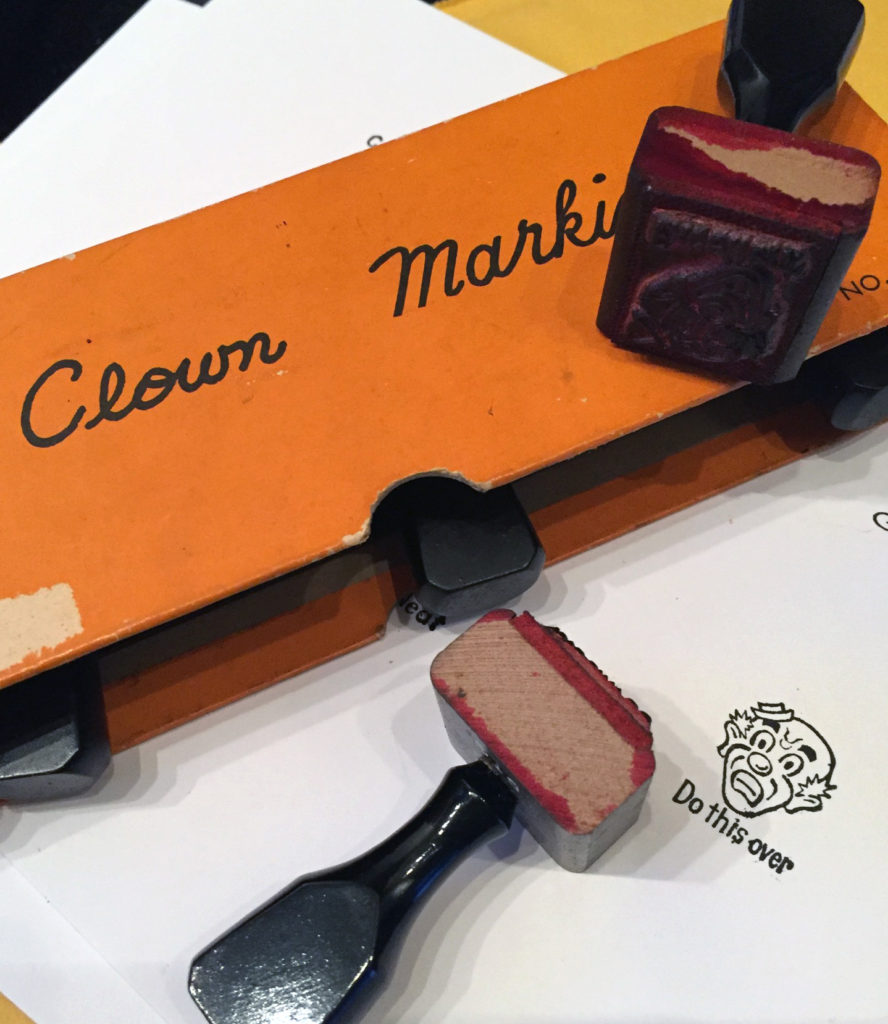 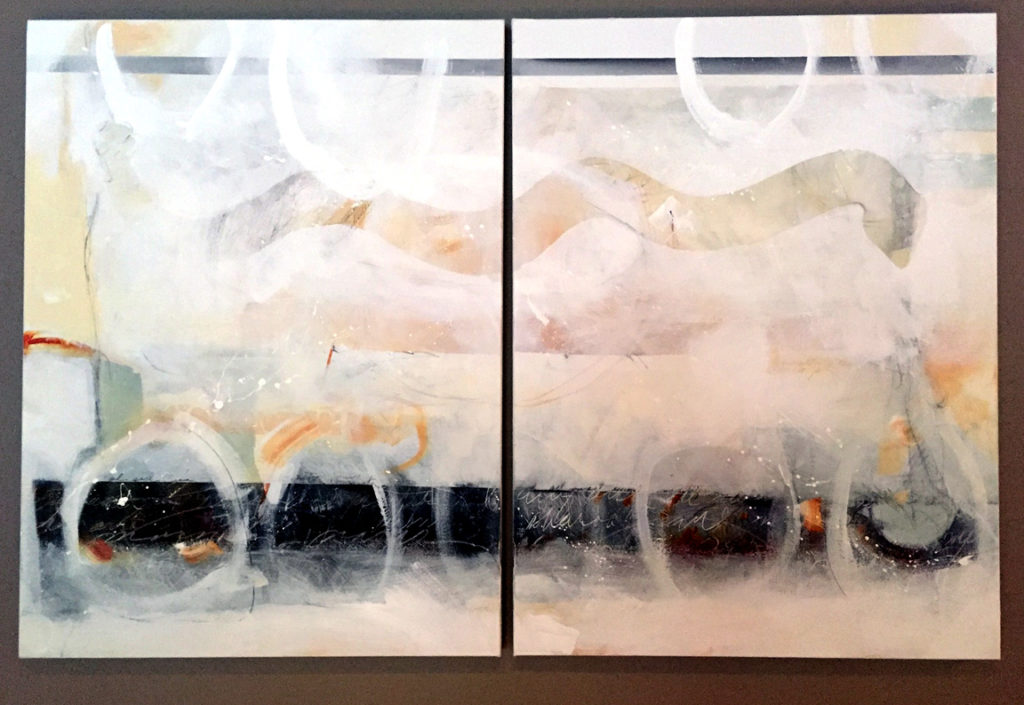 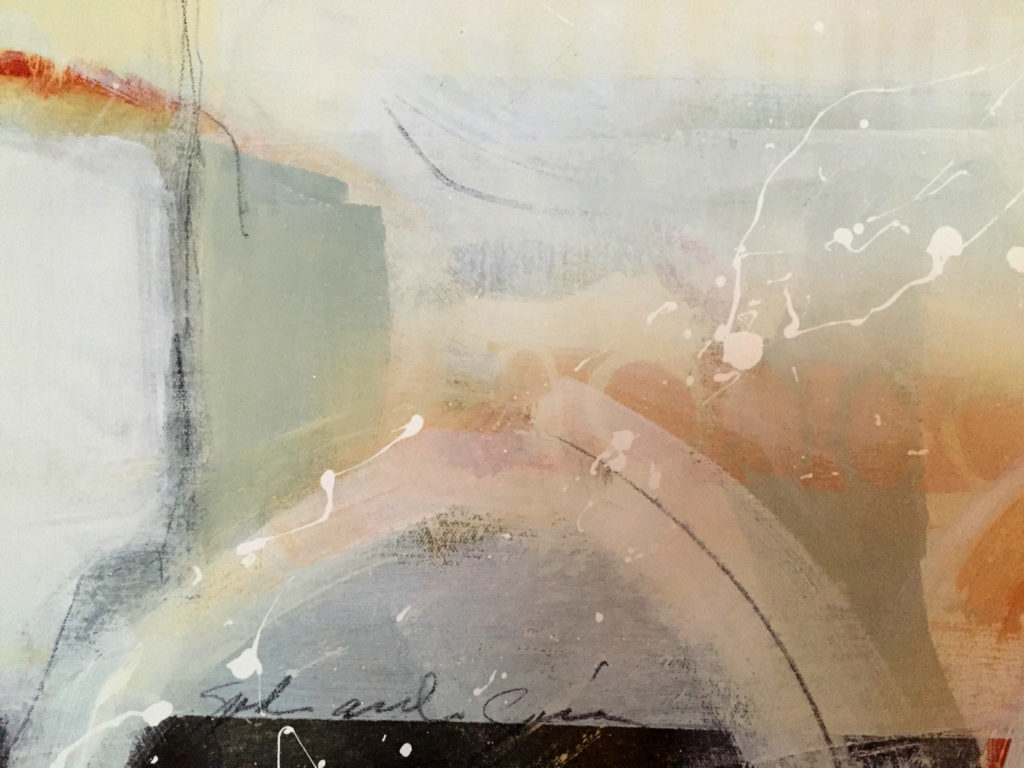 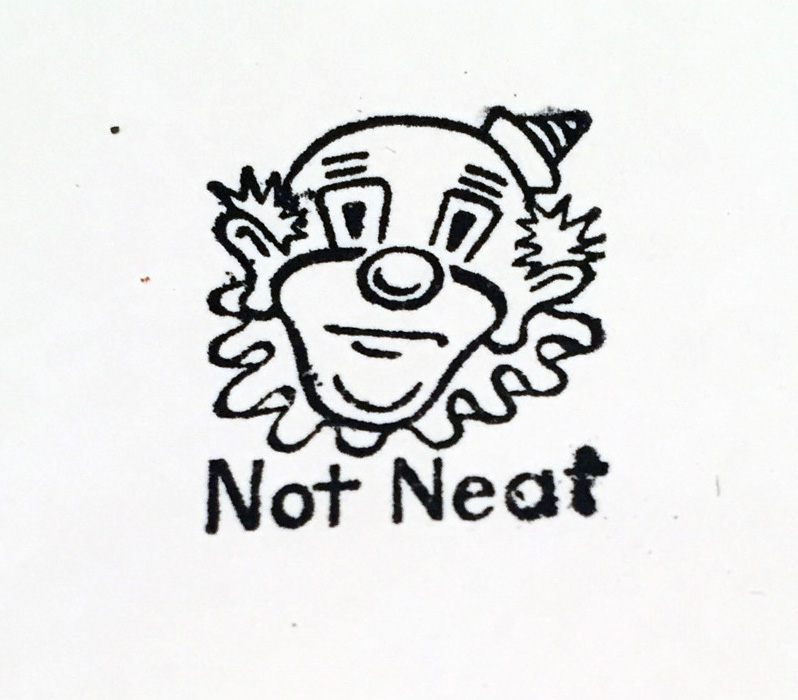 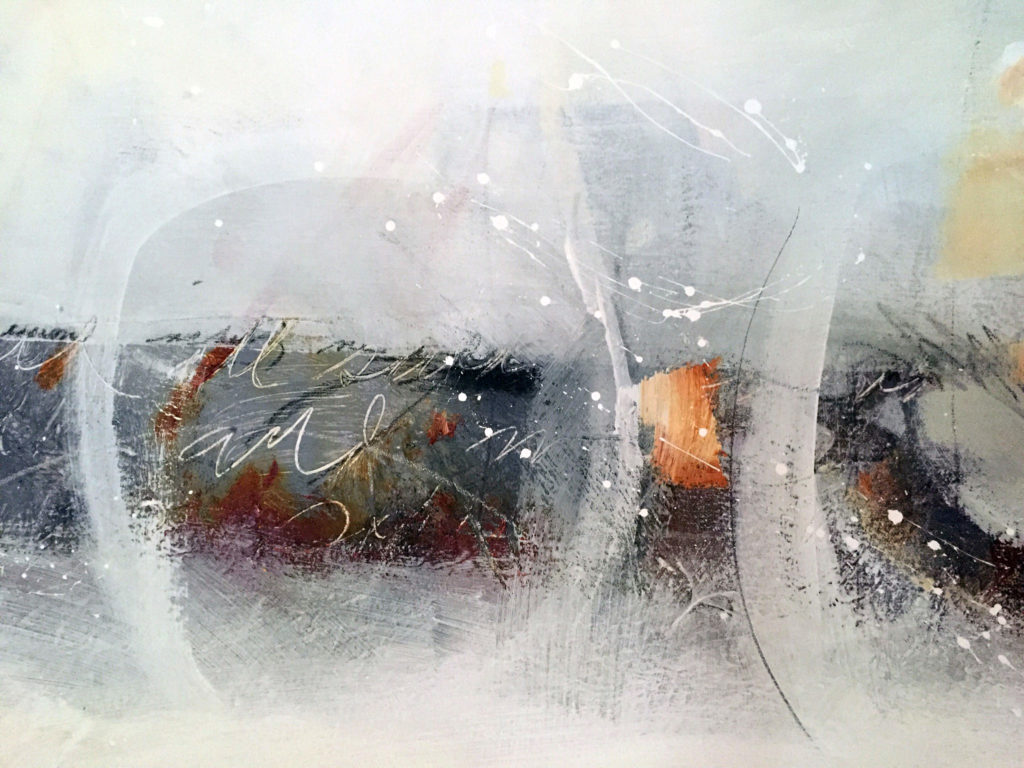 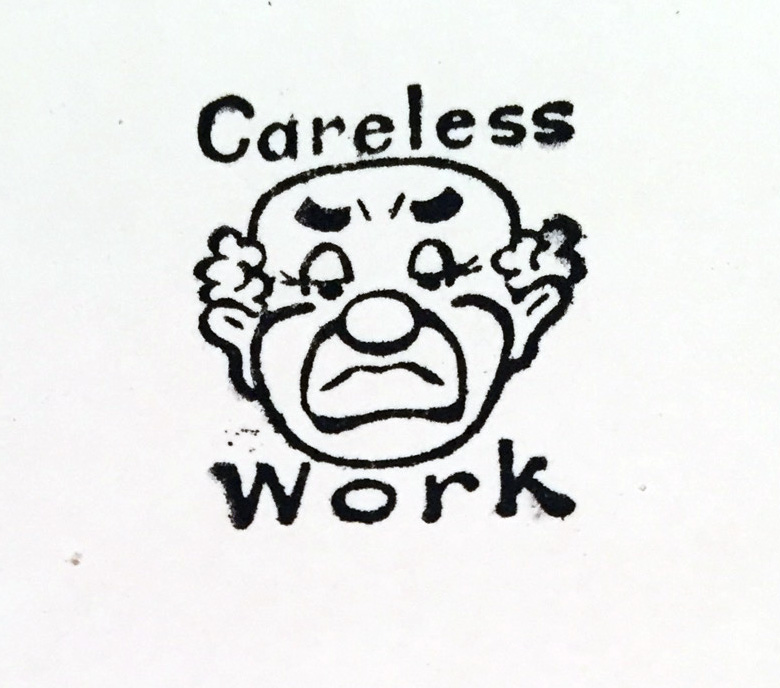 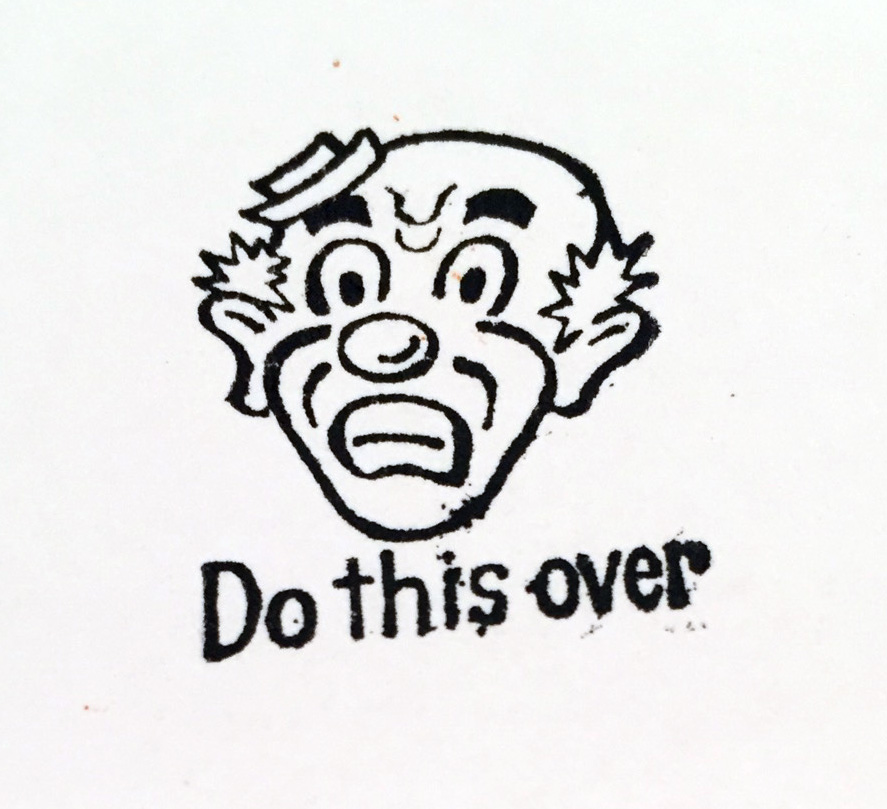 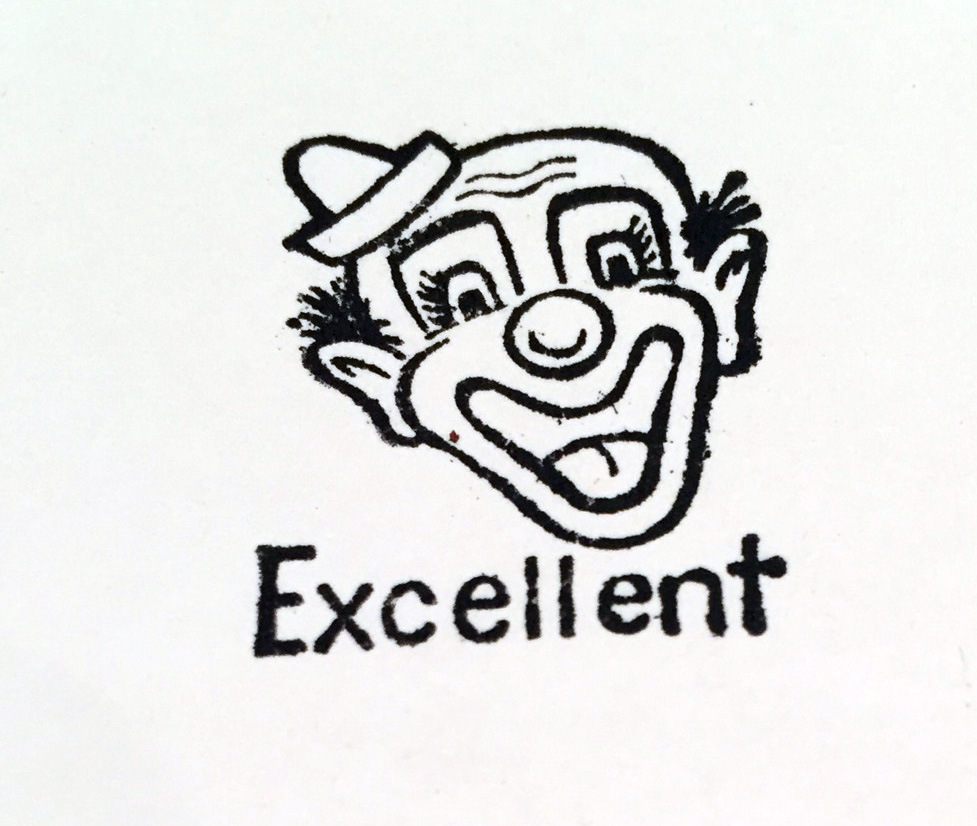 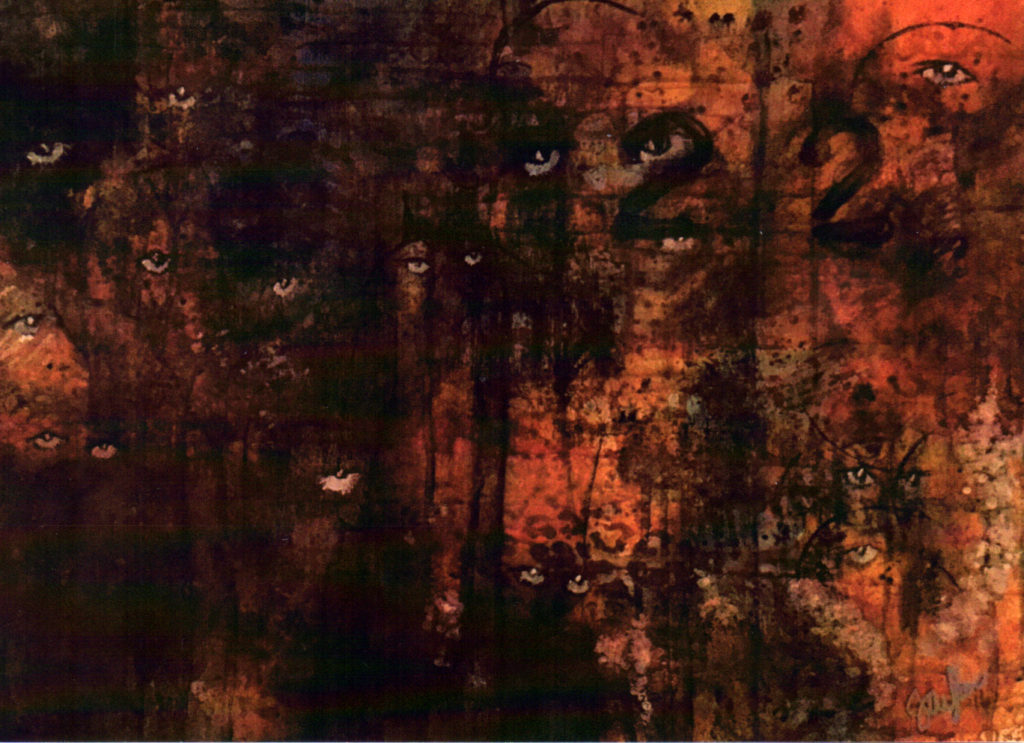 I took a quick break last evening to visit with friend and art activist Pamela Taylor, whose exhibit of paintings opened at IAMA Coffee House just outside the Pearl on Broadway.

Called “Confinement (In)Justice: A Dichotomy” it aims to call attention to the unparalleled rate of incarceration in the United States.

Here is a bit more about Pamela – I cherish her friendship and encourage you to get by IAMA this month to see her work.

Pamela Taylor, M.S., a San Antonio native, is an abstract expressionist painter whose work is intense and chaotic, symbolizing her personal pain and concern about society”s increasing tolerance of inequality, harassment, and intimidation, which has created an environment of incivility in schools, workplaces, and politics. She is the Co-Founder of Dress for Success San Antonio and Founder of Career Gear San Antonio, workforce development non-profit organizations serving the disenfranchised; Taylor served as CEO for nearly 14 years. While there, she worked directly with inmates of Bexar County Jail for 2 years. Taylor has been featured in the San Antonio Express News and local media on numerous occasions and is a survivor of domestic violence. In 2011, Taylor spoke about her ordeal in a TED Talk at Trinity University.

Confinement (In)Justice: A Dichotomy will be on display at The IAMA Coffee House from June 28-July 26, 2016. 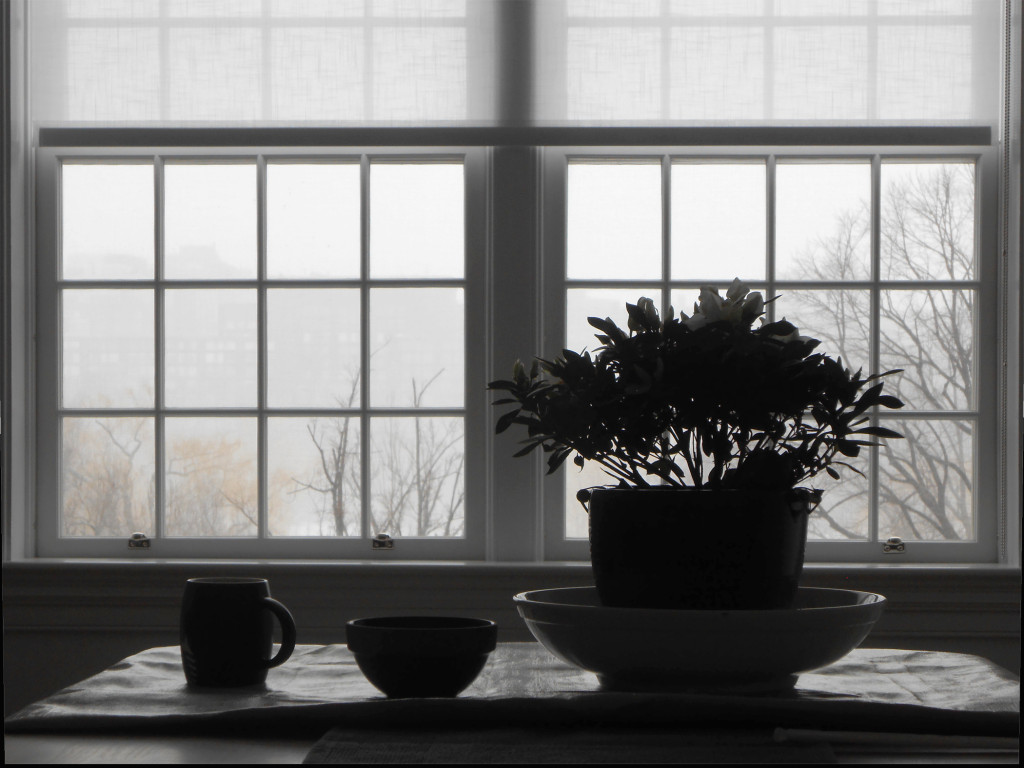 This was the view out my window on a snowy spring day this week in Boston. I’m home now after my short getaway – I took an evening printmaking class at the Boston Museum of Fine Arts and did a bit of shopping on Charles Street at Black Ink, a very cool store. Retreats like this are s’posed to help you figure out the answers to the Big Questions. I didn’t come up with many of my own Big Questions about art and life, but did have fun painting some answers. This is an acrylic-on-canvas triptych I did while there. They can be hung in any order depending on your desired outcome:

Today I’d start with the one that says “Yes” –  glad to be back working at the Studio and yes, also, to being very grateful for the time away to recharge and visit with family. (And “no” to living all winter in the snow!) 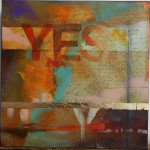 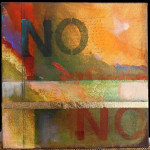 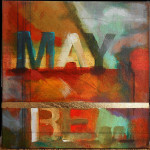 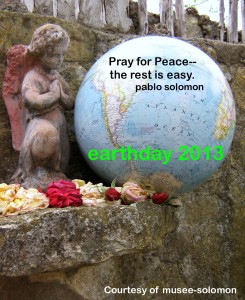 My memories of the first Earth Day involve getting in trouble at Alamo Heights Junior School (I was a *very* young art teacher) for organizing an activist march for my students. My principal, Mr. Ivy, was not pleased with my rabble-rousing, mini-skirt-wearing, hippie ways. Forty+ years later, how things have changed – or have they? Thoughts? Pablo Solomon, internationally known artist and designer, featured in National Geographic for his part in the first Earth Day in an article by Mark Anderson, lives for the earth’s conservation. In a recent interview, Pablo says, “Do what you can to obtain a green freedom, a philosophy that there is no greater freedom than energy independence.” He created the first Earth Day poster and has done another one each year since 1970. Here is this year’s (left)

But wait! There’s more! Pablo Solomon with be at the Studio in June for an informal lecture, exhibit and sale of his work. I am really excited about his visit. Mark the weekend of June 21-22 on your calendar. 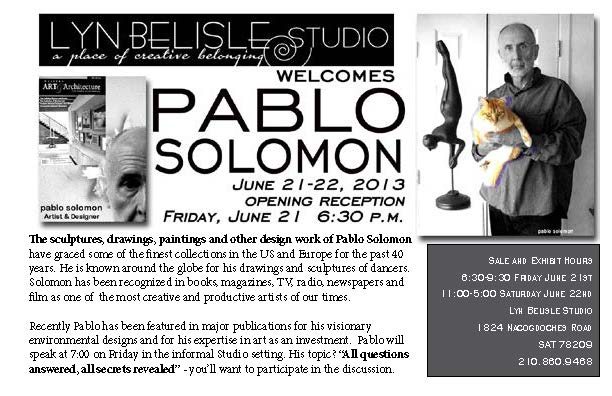 In the meantime, celebrate Earth Day – as Marshall McLuhan reminds us, there are no passengers on Spaceship Earth – we are all crew.

Starting a new project is scary for me – what if nobody gets it? What if it doesn’t say something that’s worth anything? Then, as serendipity has it, this was yesterday’s excerpt from Julia Cameron’s book, The Artist’s Way, Everyday: A Year of Creative Living. Hooray, I feel connected again! Whew, back in the nest with the rest of you birds 🙂

“We are like songbirds. When one of us gives voice to our true
nature, it is contagious and others soon give tongue as
well. There is an infallibility to the law that as we each
seek to express what we are longing to say, there is always
someone or something that is longing to hear precisely
what we have expressed. We do not live or create in isolation.” 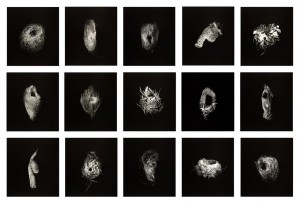 Hope to see you Saturday – Here are the details!

Quote for the day:

“Logic will get you from A to B. Imagination will take you everywhere.”
–Albert Einstein 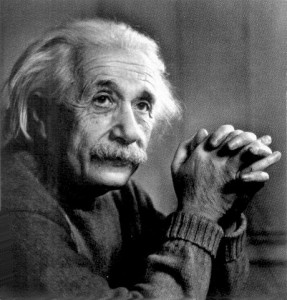 The Arrow and the Song – 2111
My work is a synthesis of images across time presented in a contemporary context using pages and scans from old art books and museum catalogs in combination with my own digital photographs. As an undergraduate art major, my influences were Jasper Johns, Larry Rivers, Cy Twombly and other abstract expressionists whose collage-like paintings intrigued by hinting at snippets of untold stories and myths.
I found that by combining fine prints of paintings by the old Masters with my archetypal photos of fruit, eggs, and other symbolic objects, I could create a rather mysterious story that transcends time. The expressions on the faces of the Renaissance men and women who modeled for paintings are rich and complex and, when chosen out of their original context, lend a humanity that speaks to the contemporary viewer.
I combine state-of-the-art digital photographic manipulation with traditional materials such as gold leaf and walnut ink to bring the images together visually and thematically. The titles of the works hint at the story as I see it, but each piece invites the viewer’s own interpretation.