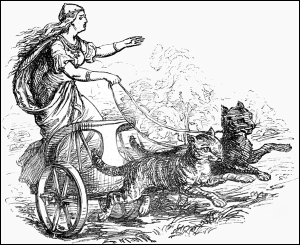 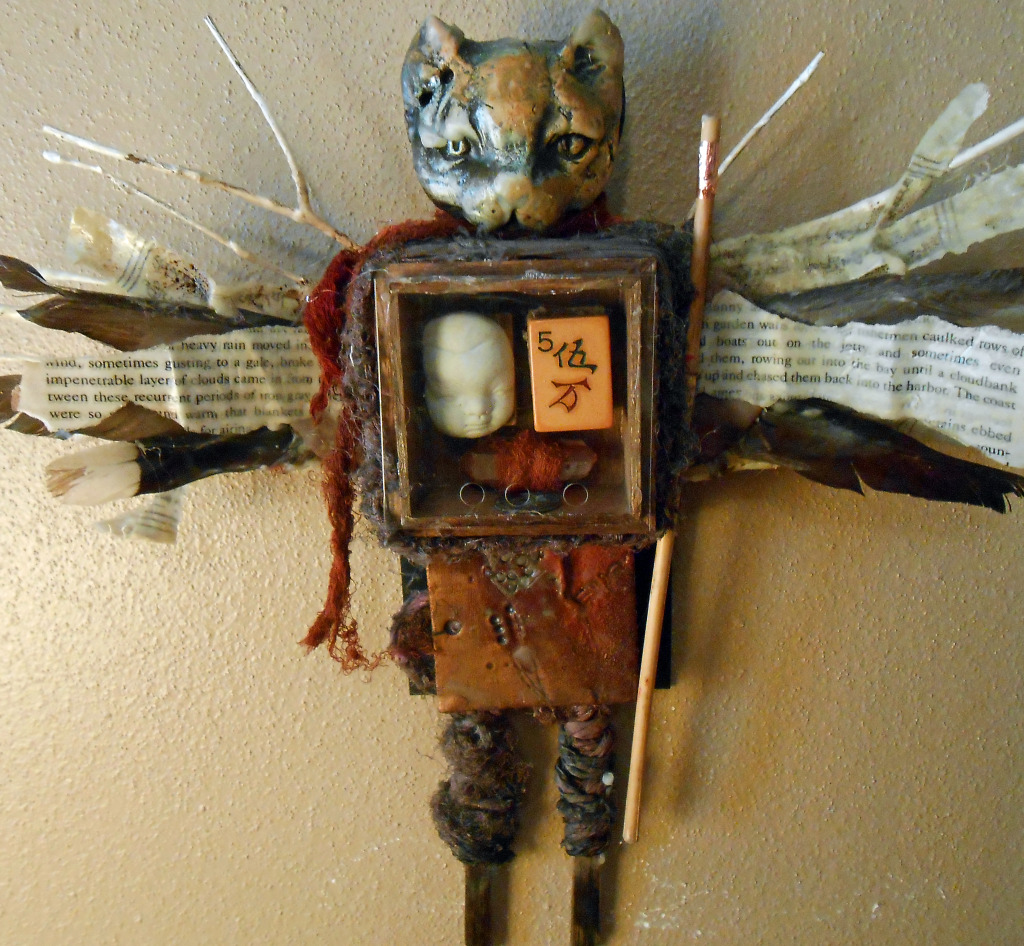 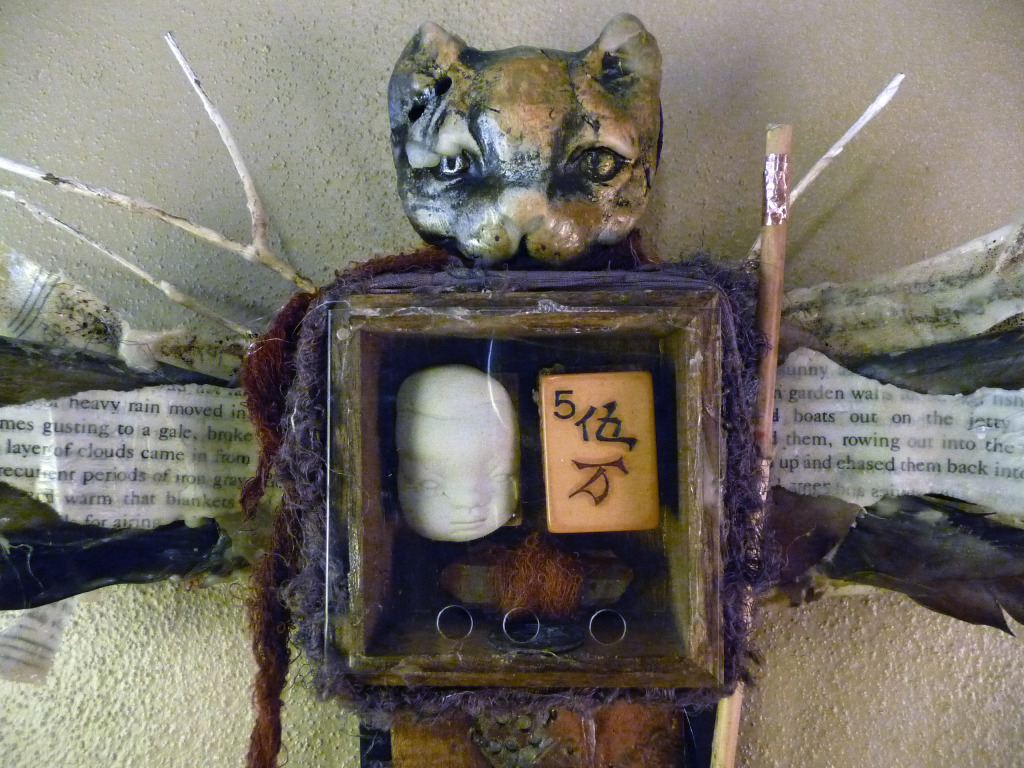 Studio update – it was a busy, creative, rewarding weekend in a zillion ways. Our show and sale of Guatemalan artisan goods for Friendship Bridge was a huge success – both money and awareness were raised! Thanks for all who came to shop and learn – here are some photos: 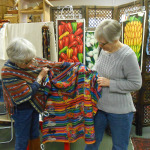 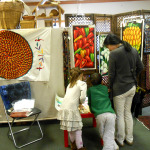 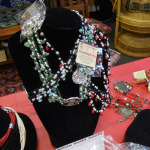 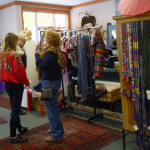 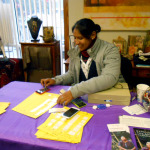 Sunday was a day of rest – well, not exactly, but I had a wonderful time at our relaxing Votive Workshop. Seven of us sat around the table creating these little candle screens. It was the perfect way to spend a cold and drizzly afternoon. The Studio is a magical place sometimes.

Finally, last night, this girl realized she need to get to work and get her hands in some clay! These little faces will go into the kiln today and perhaps turn into Spirit Dolls, assemblages or Etsy send-outs to someone else for their own creations. Have a happy week, Y’all, and stay warm. 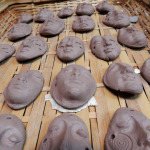 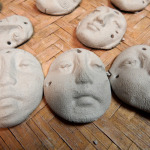 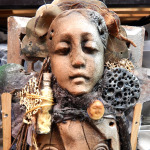 Thanks, Susan for the added touch 🙂