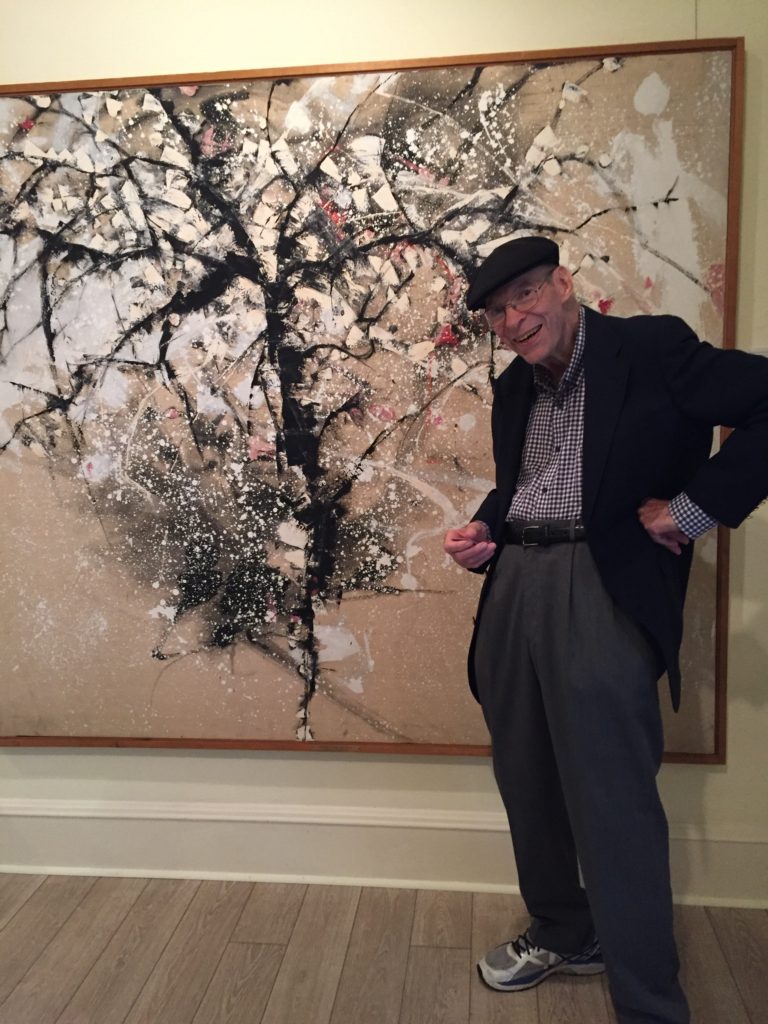 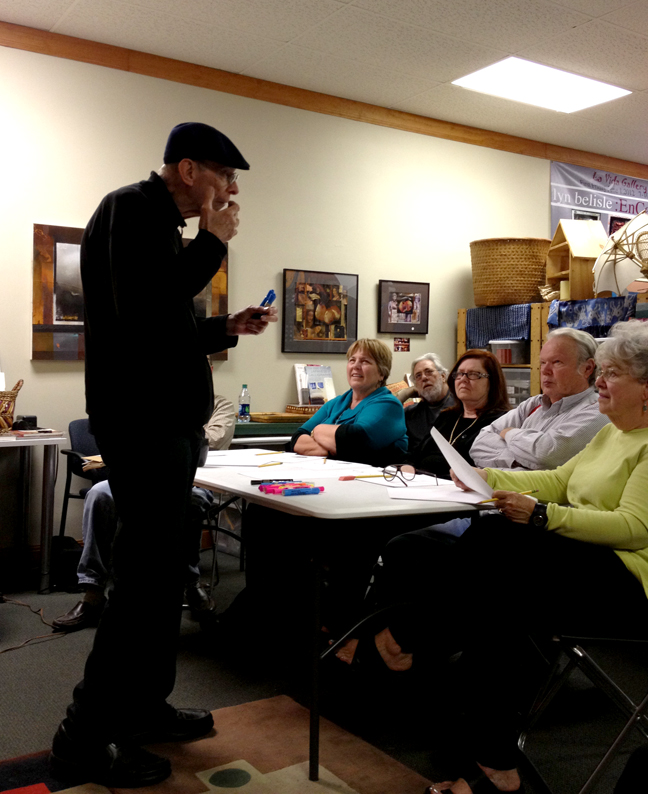 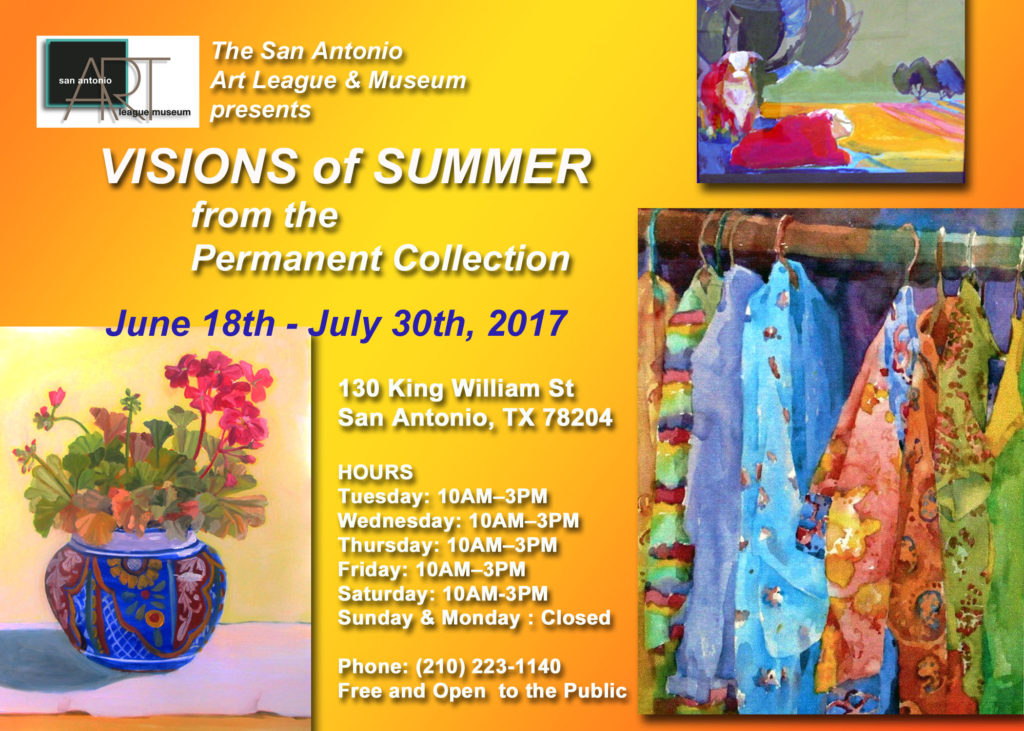 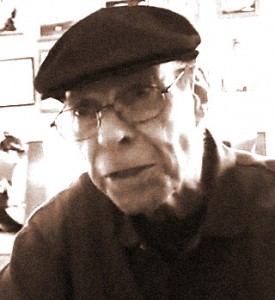 elt as if I had been transported back forty years to my undergraduate art major days at Trinity – there was my Prof, Bill Bristow, teaching us all how to draw at my Studio. He had the class of 16 scribble a ball of twine, and before we knew it, we were drawing horses. But best, perhaps, were his stories about fellow artists and old friends. He also spoke of being profoundly influenced by the great Japanese artist, Hokusai. All of us loved learning from Bill and are looking forward to the next time! 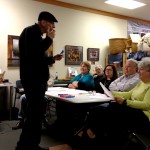 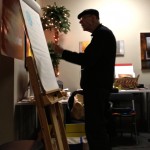 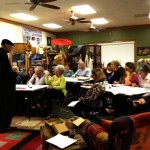 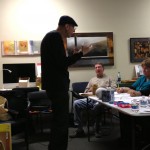 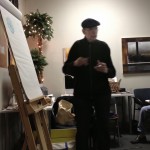 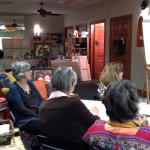