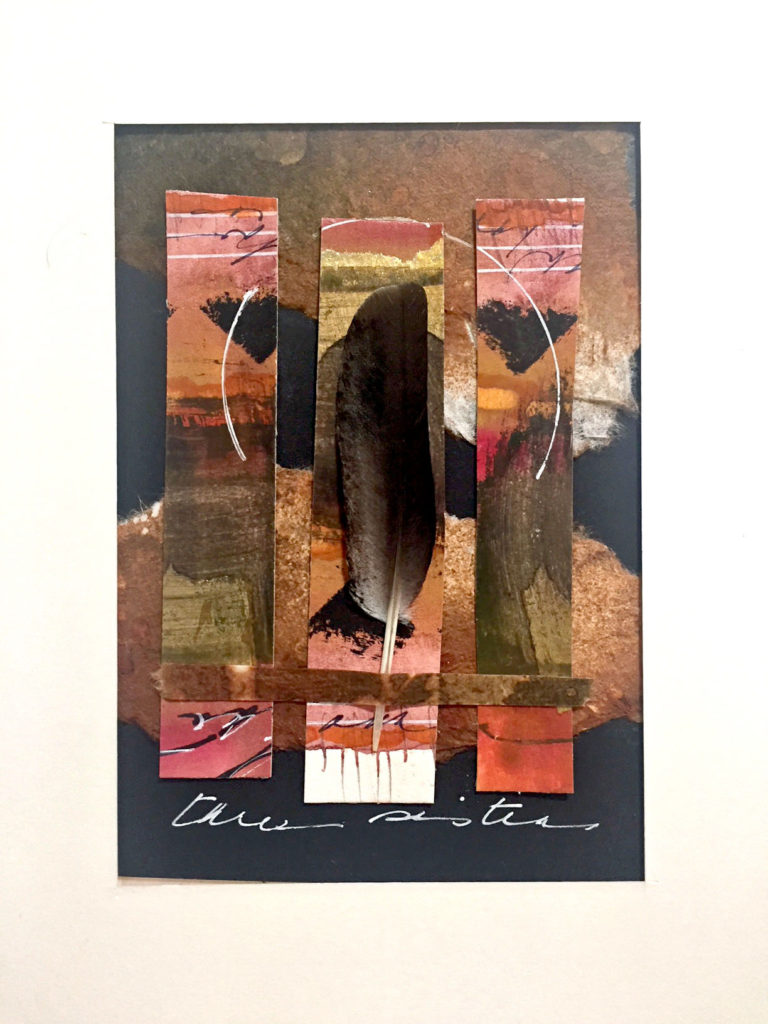 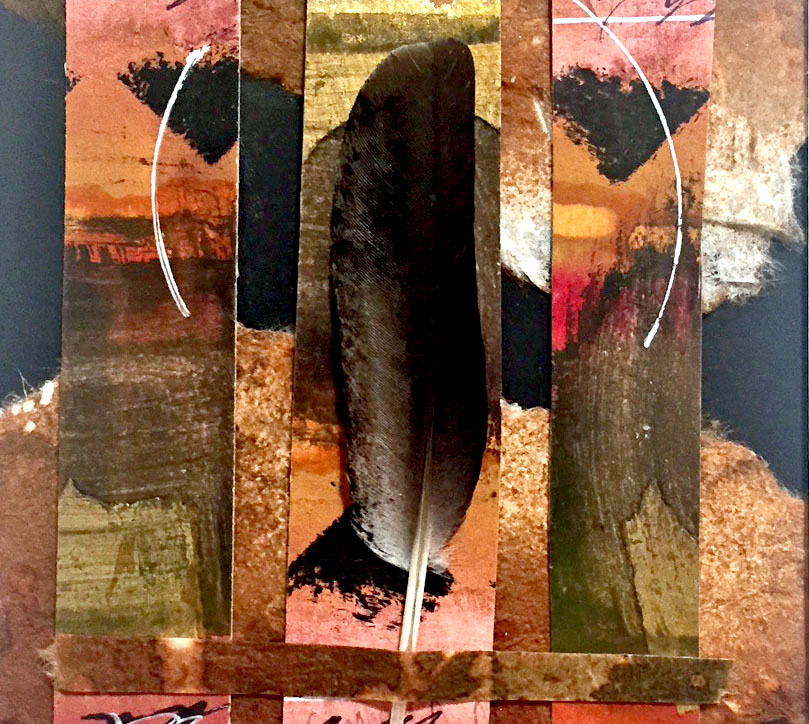 3 thoughts on “Working (and RE-working) in a series – five tips!”