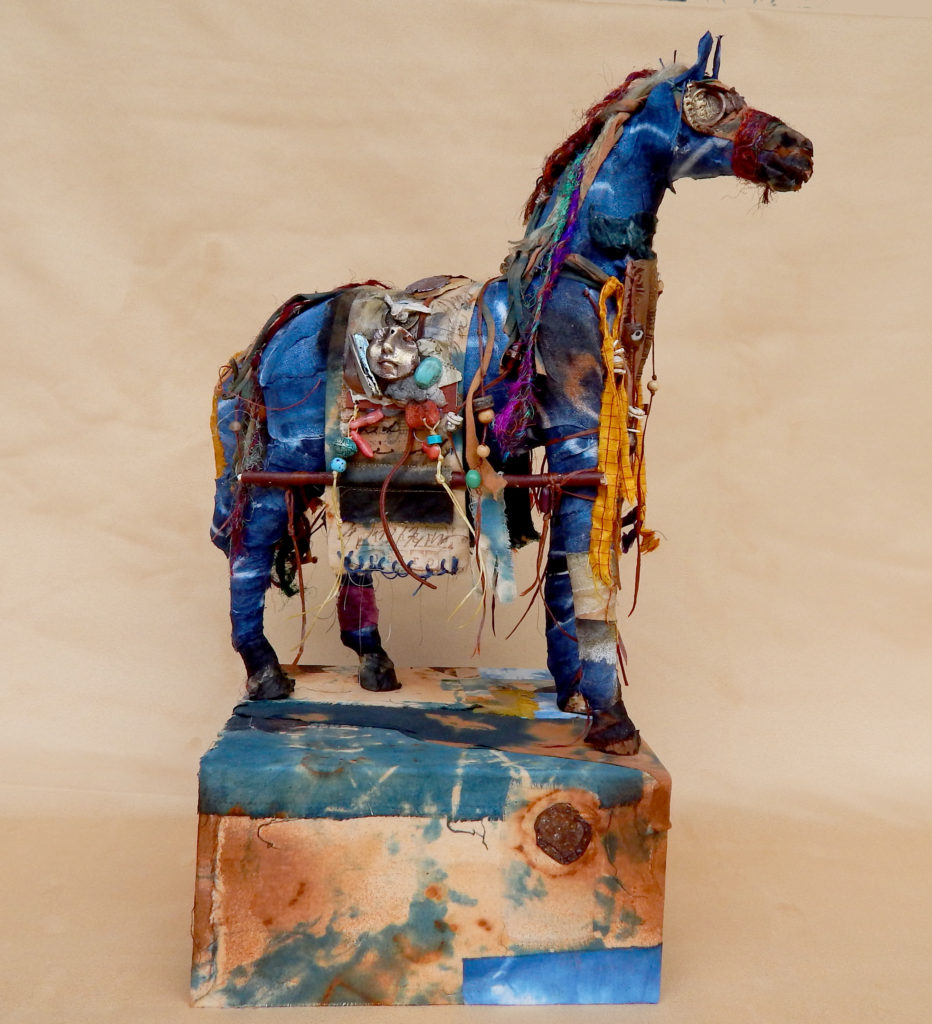 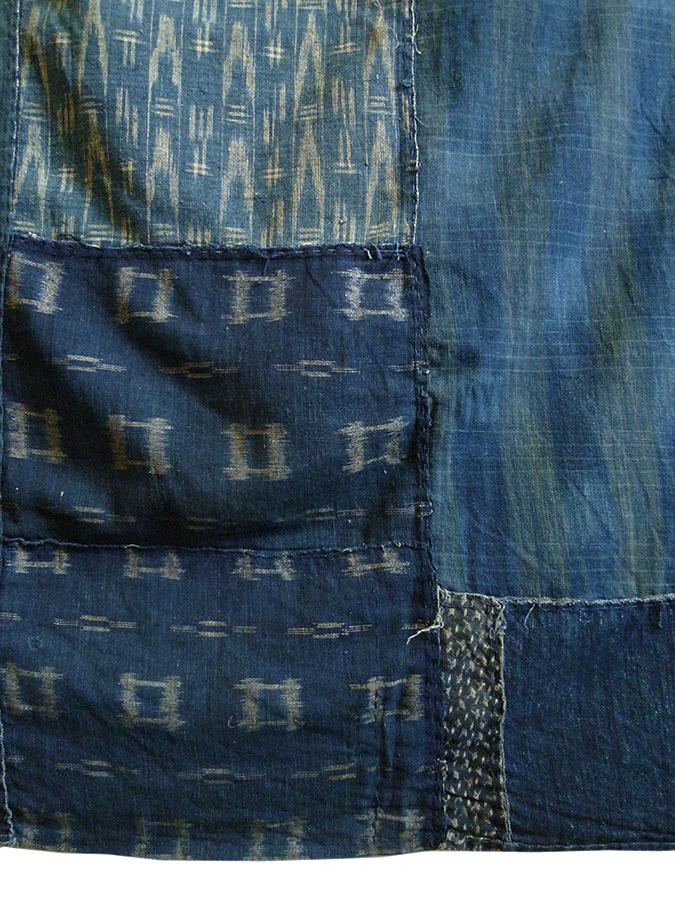 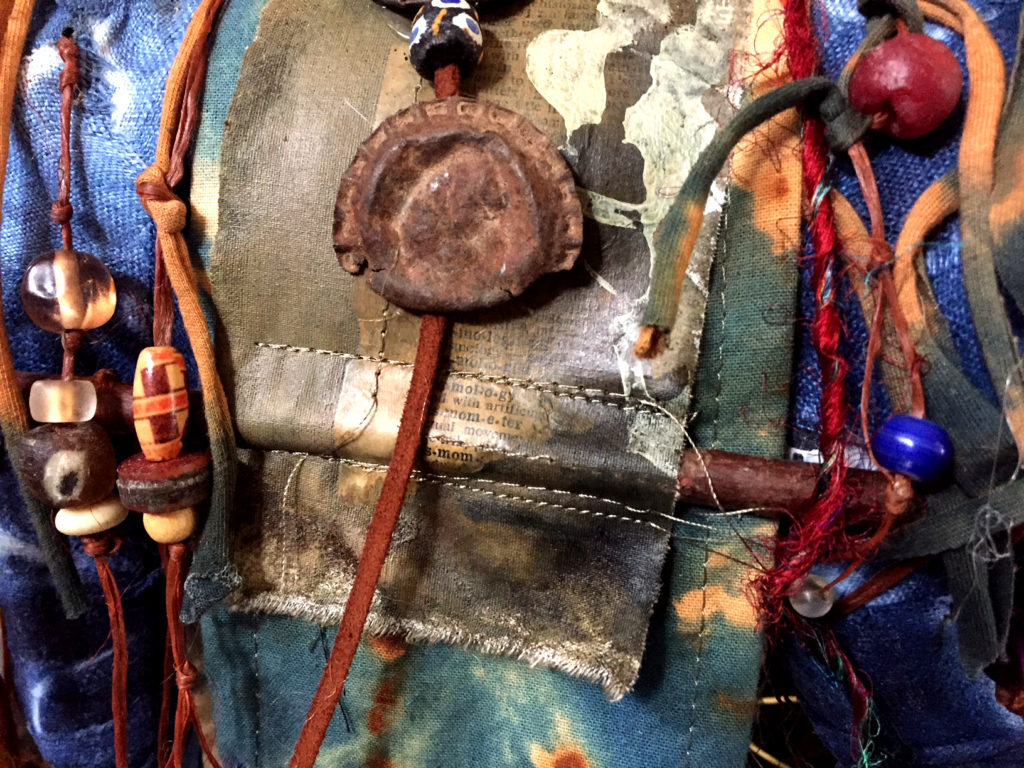 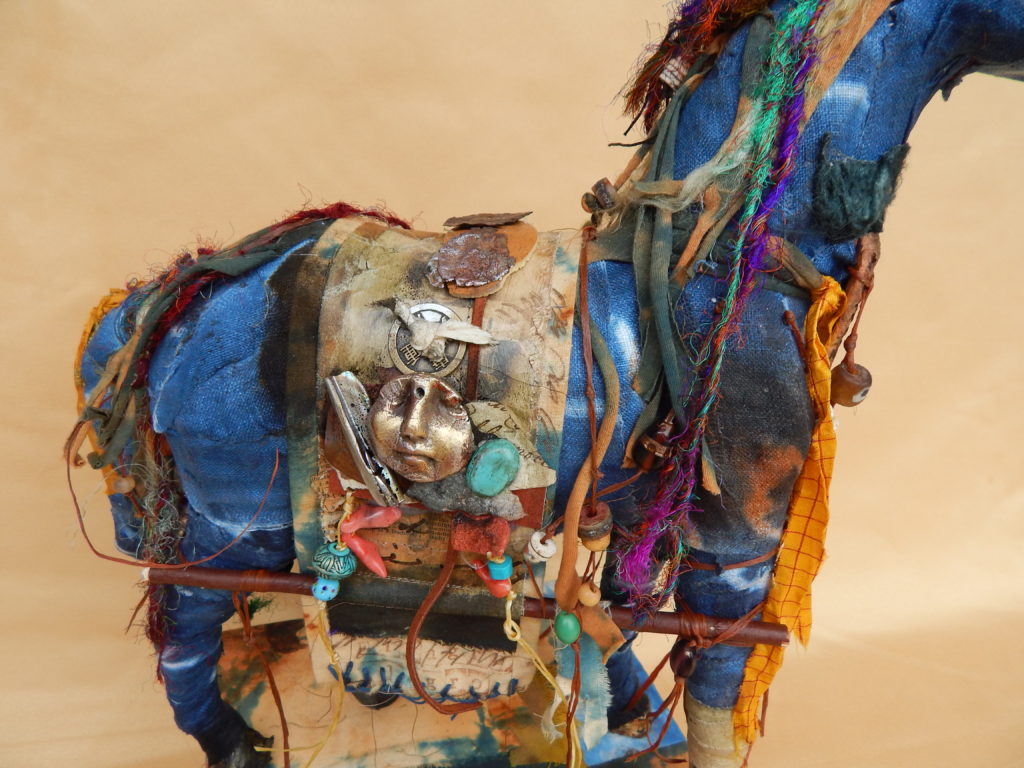 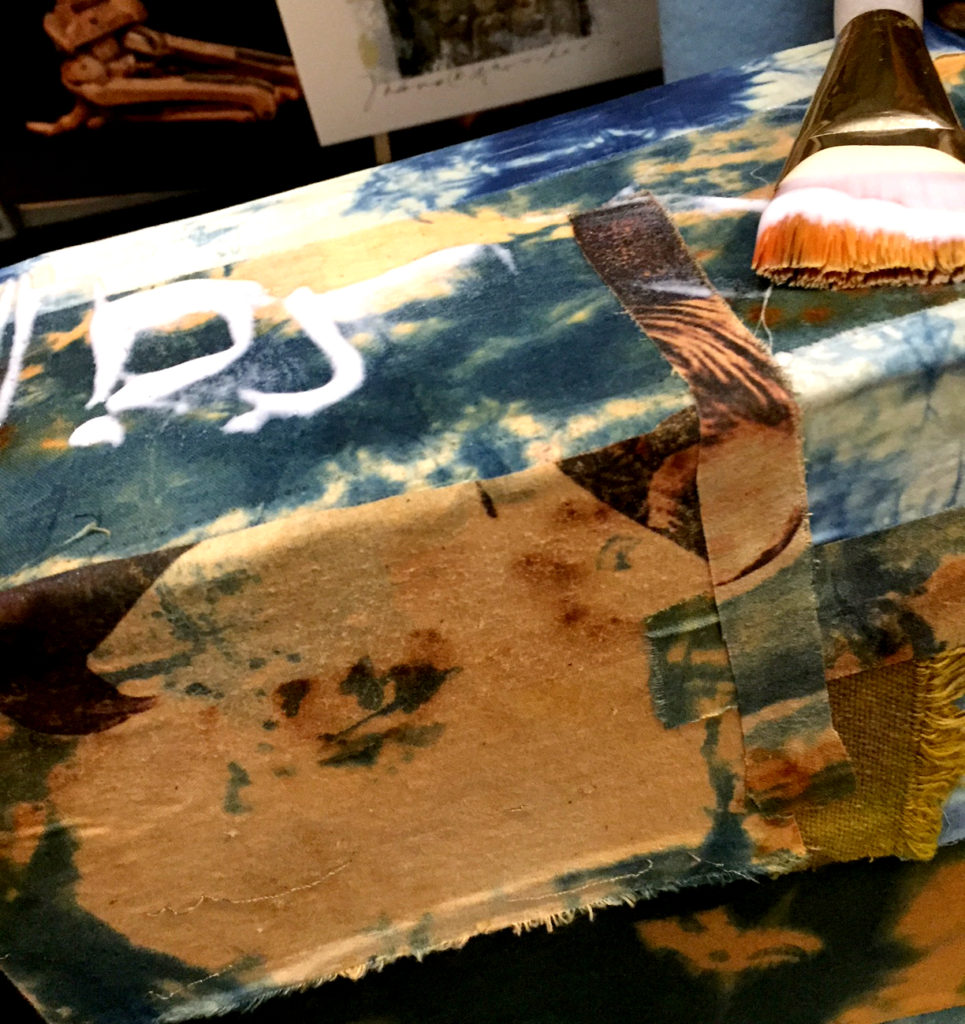 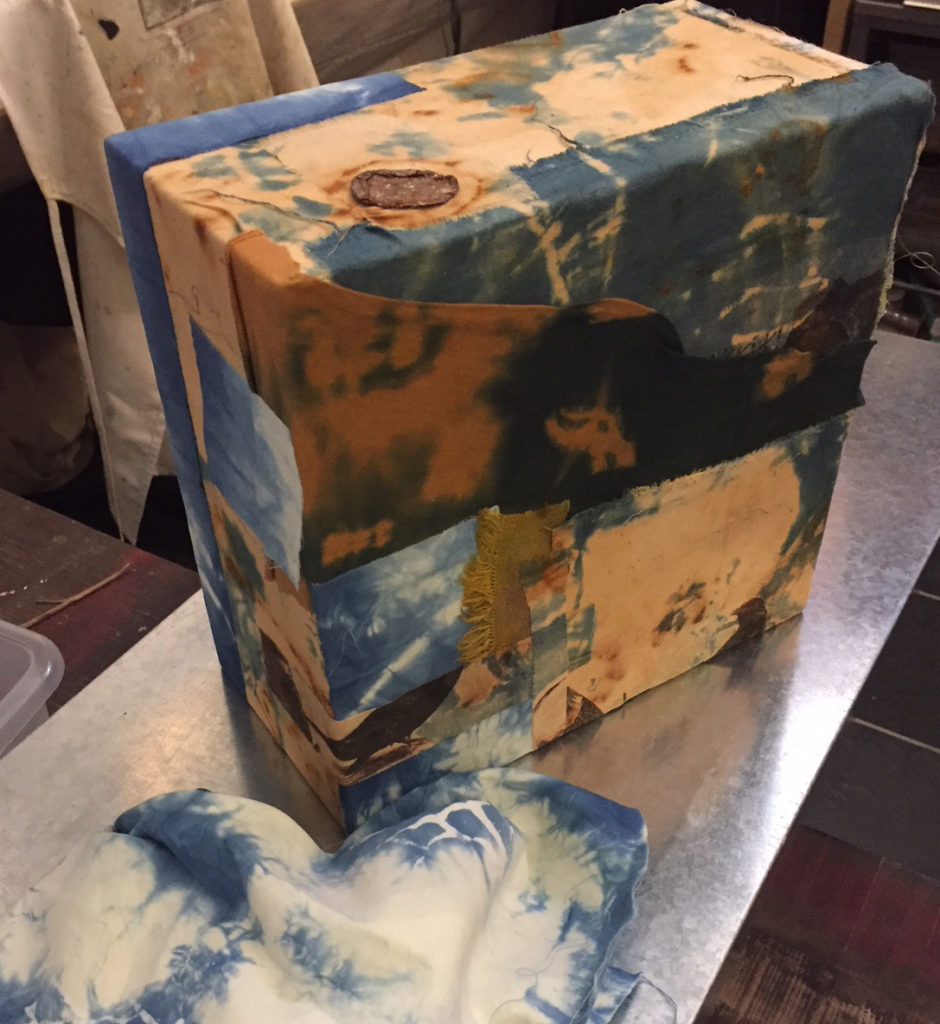 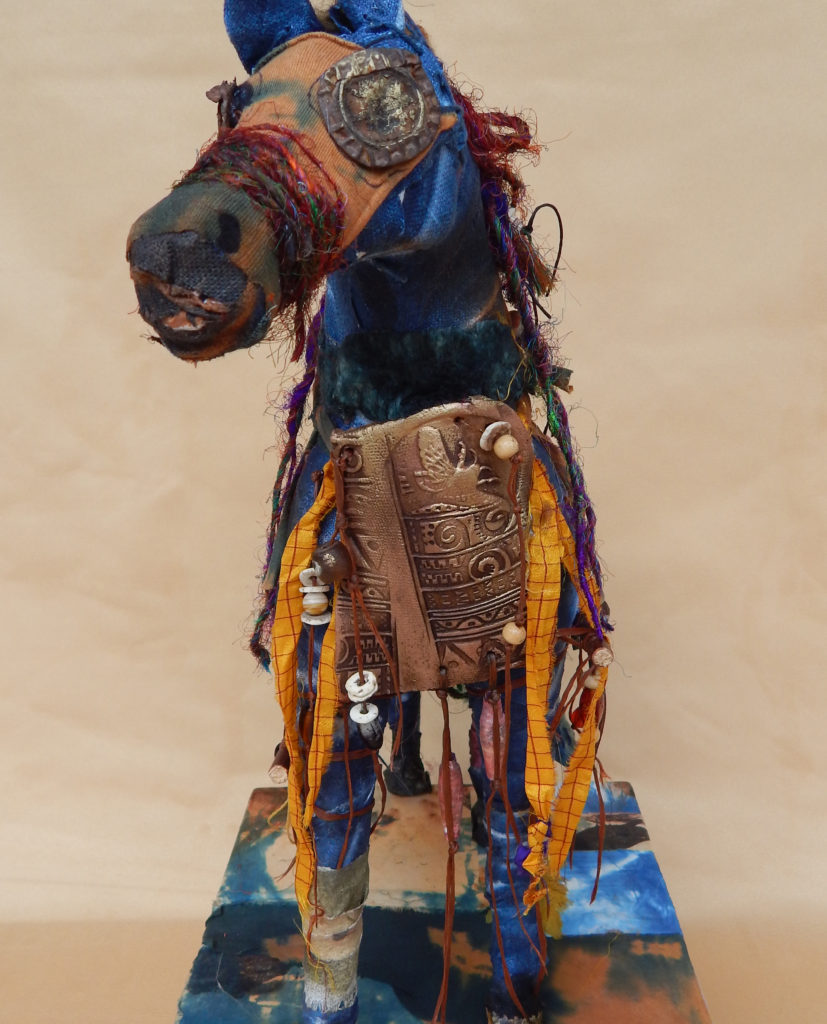 It’s hard to know where to start when you’ve just experienced an amazing four days in an unfamiliar but totally inspiring place. Teaching with the gifted instructors at Vivi Magoo in Round Top was an honor – and the students taught me as much I taught them! My friend Bonnie said that it was like going off to camp – how true. Except the camp cabins at The Prairie were furnished with lace and soft pillows and rose chintz.

I did miss my pal Michelle Belto – she was a huge help preparing botanical prints and papers for our demonstrations. And I couldn’t have done it without help from Lorri Scott, whose advice kept me focused and confident in a new environment – so glad she’s feeling better! Each of the three classes had its own personality – and I loved them all. Remarks heard during the three days, “I love your residue!” – “Those look like tie-dyed underpants” – “Ow, ow, that rebar’s hot!!” – “Look, it’s an alien!” – and especially, “I feel like I’ve know you guys all my life.”

I’ll let the video give you a taste of all the truly fun things we did and learned, but videos can’t show the welcoming warmth of the students and instructors at Vivi Magoo (by the way, I did find out where the name came from). Many thanks to Barb Solem and her family. And what a thrill it was to meet fellow Artful Gathering (yay!) instructors Diane Cook and Debby Anderson in person. So Viva, Vivi Magoo, and y’all in San Antonio stay tuned for workshops at my Studio sharing all of this good stuff!